What does the court focus on in child custody cases? Part I 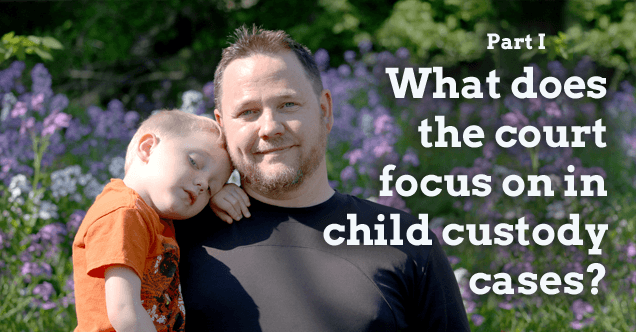 LEGAL STANDARDS FOR CHANGE IN CUSTODY OR PARENTING TIME PART I – WHAT IS A CHANGE IN CIRCUMSTANCE OR PROPER CAUSE?

Whenever a parent files for divorce, a change in custody, or even a change in parenting time, the court must analyze numerous factors prior to making a decision about what it best for your child. END_OF_DOCUMENT_TOKEN_TO_BE_REPLACED

Can I Modify My Firearm? 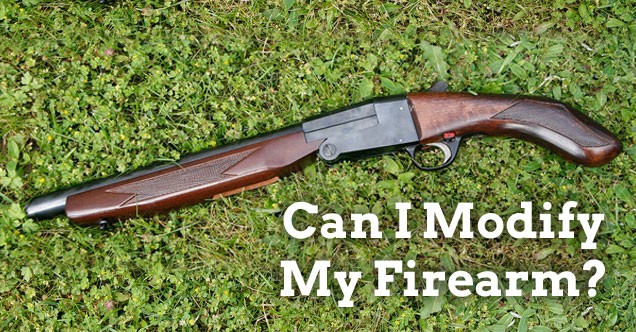 Michigan law does not prohibit the modification of a firearm. Common firearm modifications include replacing or modifying: END_OF_DOCUMENT_TOKEN_TO_BE_REPLACED 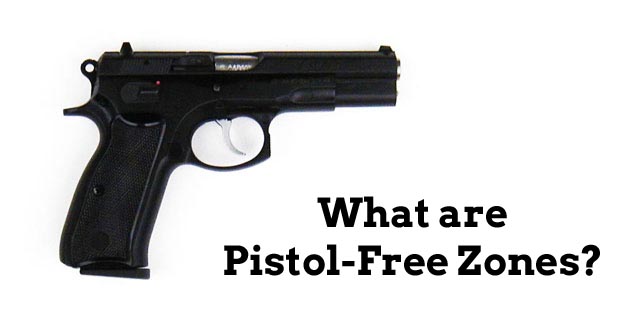 In response to the terrorist attacks in the United States and in Europe, many Michiganders are obtaining concealed pistol licenses. However, it’s important to understand that Michigan law limits where a concealed pistol or taser can be carried. END_OF_DOCUMENT_TOKEN_TO_BE_REPLACED

Will Police Return My Firearms? 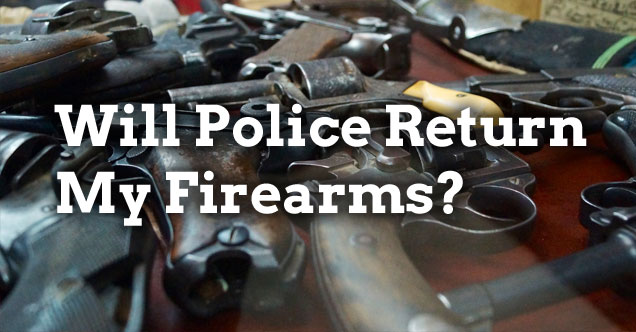 When police arrest persons possessing firearms, police often seize those firearms.  Will police return those firearms to the owner?  The answer is “maybe.”

Sometimes firearms are seized by police as evidence.  For instance, where a person is charged with a crime involving the use of the firearm, such as armed robbery, felonious assault, or possession of a firearm while intoxicated, the firearm will be seized, tagged as evidence, and logged into the evidence room.

Firearms Seized But Not Evidence

Sometimes firearms are seized by police, but the firearms are not logged as evidence.  For instance, where a person is arrested for drunk driving on the way home from hunting and the person’s hunting shotgun is properly cased and stored in the trunk of the car, the charges might not involve firearm crimes.  Under these circumstances, the police will seize the firearm, but the firearm might not be tagged as evidence or logged into the evidence room.

When police have possession of a seized firearm, police are required to follow Michigan statutes relating to the disposition of the firearm.  The relevant statutes are:

Here’s a link to the Michigan State Police website providing notice of intent to dispose of seized firearms.

Michigan’s former law provided that a firearm owner could petition in circuit court for return of a seized firearm from police.  However, the statutes were amended in 2010 to provide all police agencies with blanket immunity for disposition of seized firearms.  So, if police refuse to return a firearm to its owner and instead keep, sell, or destroy the firearm, the owner doesn’t have much recourse because police are immune from liability concerning disposition of the firearm.

Return of Firearms In Practice

I’ve experienced both abuses and honest dealings with police departments concerning disposition of firearms.  On the abusive side, I’ve had clients charged with crimes just so police can keep the seized firearms.  This happened in a case where a very nice pistol that was colored pink was desired by a member of the police force.  When the owner of the firearm, who was not a defendant in the case, claimed return of her firearm at the end of the case, she was charged as an accomplice to the crime more than a year later.  Of course, the plea agreement involved the firearm owner agreeing to relinquish her claim to the firearm in exchange for a dismissal of the criminal charges against her.  I’ve also had cases where entire gun collections were seized and returned to their owners.  One such case involved many guns seized from a defendant’s home during a domestic violence incident and returned to the defendant’s father, who owned the firearms.

If you own a firearm that police have seized in connection with criminal charges against you, your firearm will probably not be returned to you even if the criminal charges against you are dismissed.  Prosecutors in many counties require forfeiture of firearms as a part of a plea agreement.  However, there have been cases where I have achieved return of firearms for clients and their family members. 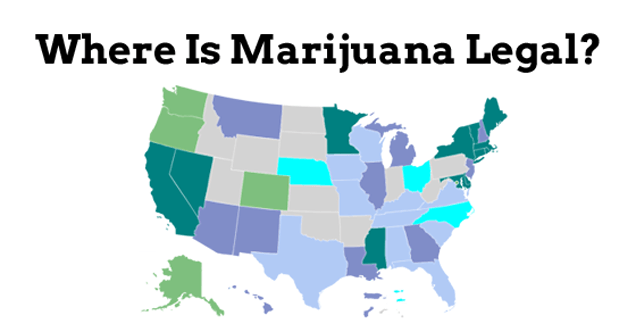